Join The Redding Trail Alliance in celebrating this exhilarating collection of adventure and outdoor films!

Since 1976, the Banff Centre Mountain Film and Book Festival, a flagship program of Banff Centre, has been an industry leader
in the celebration of Mountain Culture. We promote understanding and appreciation of the world’s mountain places by
creating opportunities for people to share and find inspiration in mountain experiences, ideas, and visions. . The Festival
showcases a selection of outstanding adventure, exploration and mountain culture speakers, films, books, and photographs
from around the world during a nine-day period each autumn in Banff, Canada. The Festival is an international, competitive
event that awards over $50,000 in prizes, both in cash and services. The festival also hosts annual workshops in adventure
filmmaking and mountain writing.
Following the nine day festival in Banff, Alberta each fall, our annual World Tour reaches more than 40 countries on 7
continents, making us the largest adventure film tour on the planet. 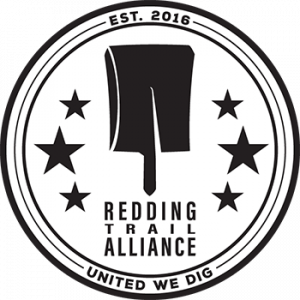 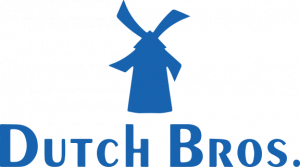